Customer survey results can be misleading

Many retailers ask customers for ratings on the service they received during a shopping trip.

Often, these requests to complete a survey are made from the associates themselves, and reinforced through a reminder on the receipt.

But exactly how valid are the results from these surveys?

At least one team of researchers say the answers aren't as truthful as retailers might hope.

Customers are biased in favor of employee security

This week, NPR's social science correspondent Shankar Vedantam talked on-air about a conversation he had with John Horton, a business school professor at New York University.

Horton and his colleagues had studied what the consequences were when people were asked to rate their service.

It turns out, there is bias inherent in such survey questions, because people are reluctant to give others a harsh rating: Fearing their answers may jeopardize employee jobs, respondents tend to rate service higher than it deserves.

So, even if a customer feels that an associate could have been friendlier, or more knowledgeable, he or she will give a three or four-star rating, rather than a more objective one or two-star rating.

Customers know that there are companies that will fire employees that have low ratings, and many don't want to be responsible for someone becoming unemployed simply if he or she was having "a bad day."

Use feedback for training

That does not mean, however, that customer feedback can never be trusted.

To obtain meaningful results, the survey must itself be constructed without bias.

Horton and his colleagues analyzed data from a large online platform with over a billion dollars in transactions.

They learned that when a rating platform informs users that the feedback is going to be private and that it won't be used to punish providers, users will provide more critical feedback.

The lesson is that even simple, one-question surveys can provide valuable feedback, as long as they don't appear to threaten the livelihood of individual who is being evaluated.

If the survey makes it clear that the feedback is used for training purposes, participants will be honest.

And then future experiences might truly be worthy of a five-star rating. 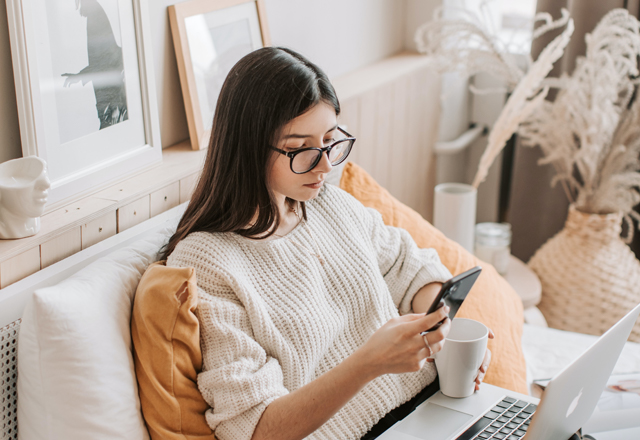 How AR can bring immersive retail to shoppers staying at home 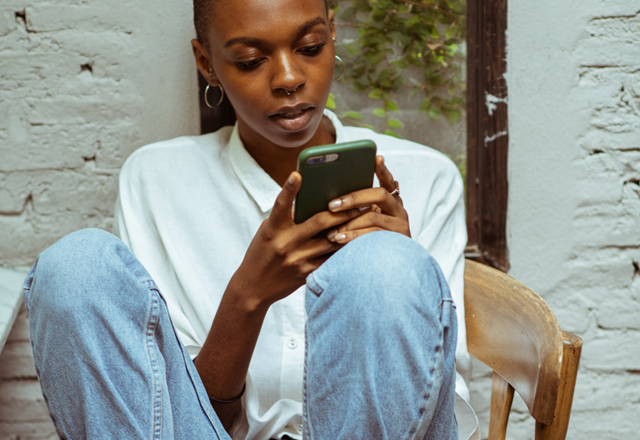 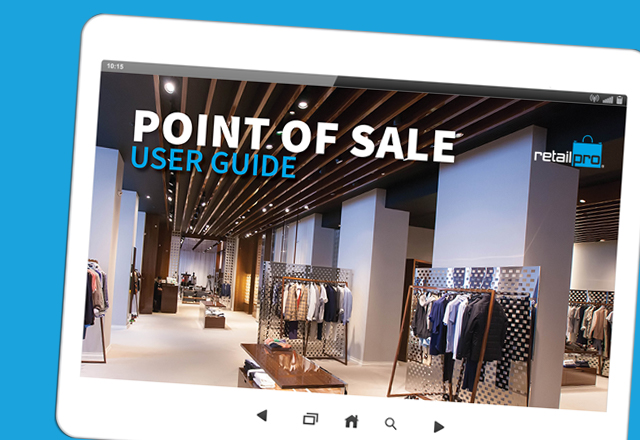 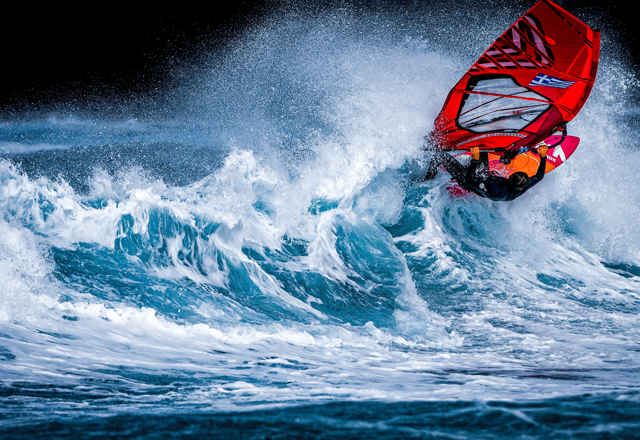 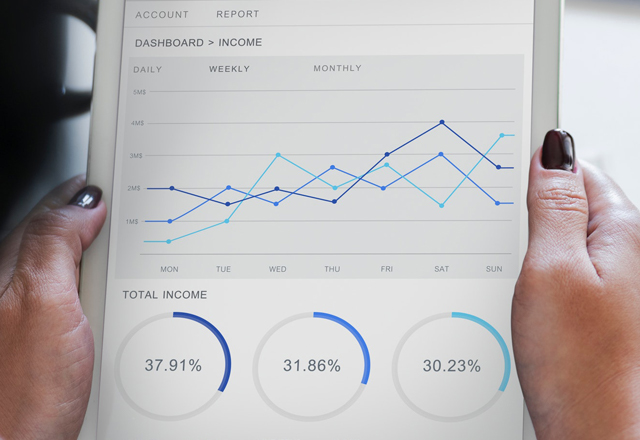 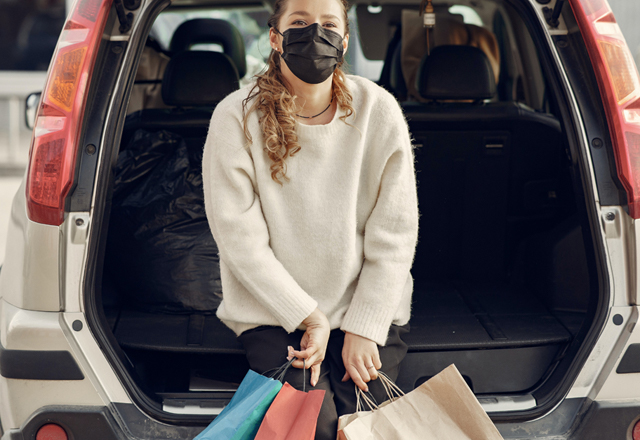 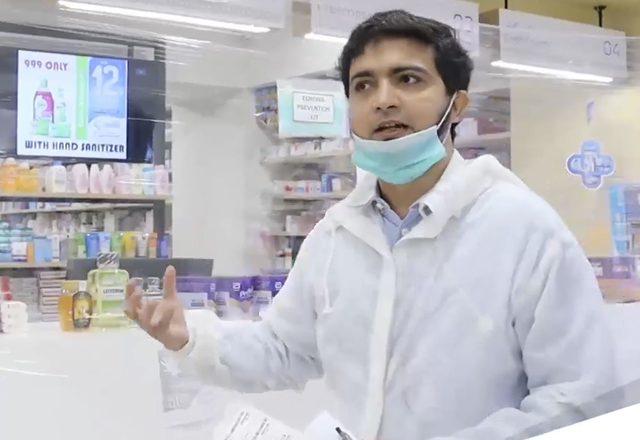